It's been a while since I last posted, so I thought I might give you a quick update. Work at Jackson Hole Bible College has been busy as I've finished up Community Bible Church's website (www.cbcjacksonhole.org). I'm now starting to edit class videos for JHBC. But in the midst of that I had a nice Christmas break in upstate New York with my family from Dec. 12 - Jan. 4. It was very restful and time with family was precious. We had a great time together playing card games, Settlers of Catan with my brothers, watching movies and football, going out for walks and climbing awesome trees, and just hanging out. It was a blessed time, praise the Lord for His love and grace!

We went to a local hockey game, which was totally awesome! We saw the Binghamton Senators play the Syracuse Crush. We had seats right on the glass near the Senators' goal. It was a fun game to experiment with cameras. :)

Here are some of my shots from the game: 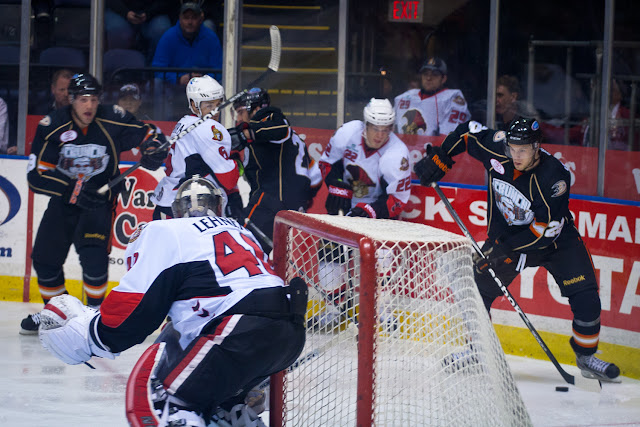 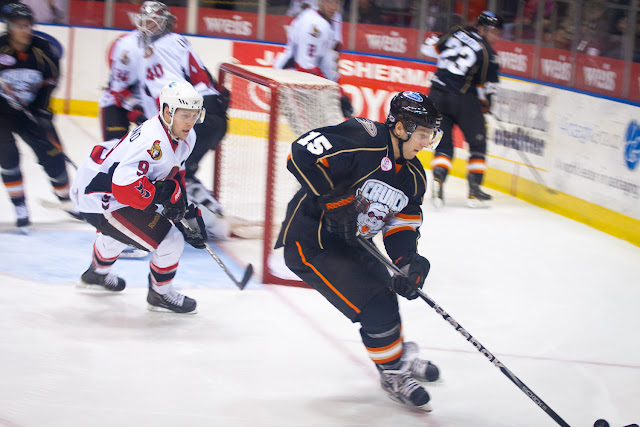 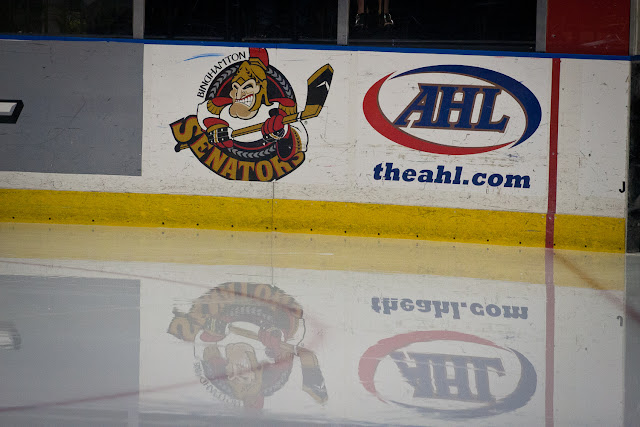 So yeah, that was pretty fun. First time shooting a hockey game! And we were behind the glass, which I wasn't too sure about. But it wasn't too tough to focus, and the photos came out ok!

Then a few days later dad and I walked around the corner of our house and shot the sunset behind a barn that had a Christmas tree outside. The sky didn't light up like we'd hoped, but still pretty interesting! 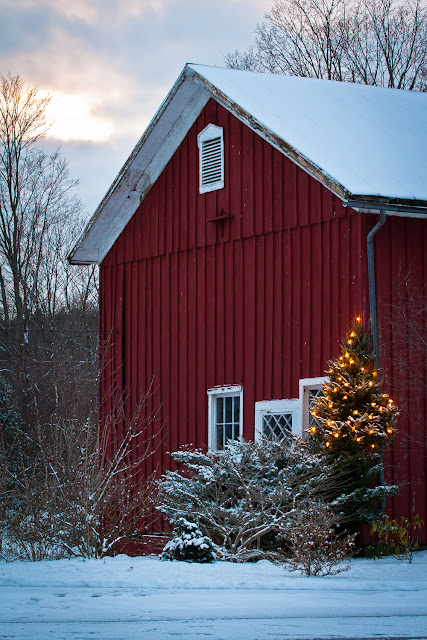 So break was a blast, and now I'm back in Jackson Hole at the college. :)